Only one in four consumers responding to Fannie Mae’s latest monthly National Housing Survey thought it was a good time to buy — a new low in survey records dating to 2010.

The percentage of Americans who think it’s a good time to buy a home fell to an all-time low in January, with rising home prices and interest rates exacerbating affordability issues, according to a survey released Monday by mortgage giant Fannie Mae.

Only 1 in 4 consumers responding to Fannie Mae’s latest monthly National Housing Survey thought it was a good time to buy — a new low in survey records dating to 2010.

“Younger consumers — more so than other groups — expect home prices to rise even further, and they also reported a greater sense of macroeconomic pessimism,” Duncan said. “Additionally, while the younger respondents are typically the most optimistic about their future finances, this month their sense of optimism around their personal financial situation declined. All of this points back to the current lack of affordable housing stock, as younger generations appear to be feeling it particularly acutely and, absent an uptick in supply, may have their homeownership aspirations delayed.”

Four of the six survey-based components used by Fannie Mae to gauge consumer sentiment toward housing declined from December to January. Fannie Mae’s Home Purchase Sentiment Index (HPSI), which distills information from the National Housing Survey into a single number, dropped 2.4 points to 71.8 in January, its lowest level since May 2020.

On the whole, the drop in the HPSI is consistent with Fannie Mae’s latest housing and economic forecast, which projects that rising mortgage rates and record home price appreciation will price many would-be homebuyers out of the market in 2022. Fannie Mae economists expect sales of existing homes will fall by 3.2 percent this year, which should help cool home price appreciation to more sustainable levels.

With mortgage rates climbing in recent months as the Federal Reserve moves to taper the support it provided to mortgage markets during the pandemic, a growing number of consumers think rates will keep heading up. Nearly 6 in 10 (58 percent) of consumers surveyed by Fannie Mae in January said they expect mortgage rates to go up in the next 12 months, up from 56 percent in December. Only 4 percent think rates will go down, and 28 percent expect rates to stay the same. The net share of Americans who see rates going down over the next 12 months fell 2 percentage points from December to January.

Although it’s hardly a buyer’s market, 66 percent of those surveyed said that if they had to move, they’d buy a home rather than rent, which was unchanged from December. The percentage who said they’d prefer to rent fell 1 percentage point, to 28 percent.

Two-thirds of Americans (66 percent) said they think the economy is on the wrong track, up from 65 percent in December, and the percentage who said it’s on the right track dropped 2 percentage points, to 24 percent. 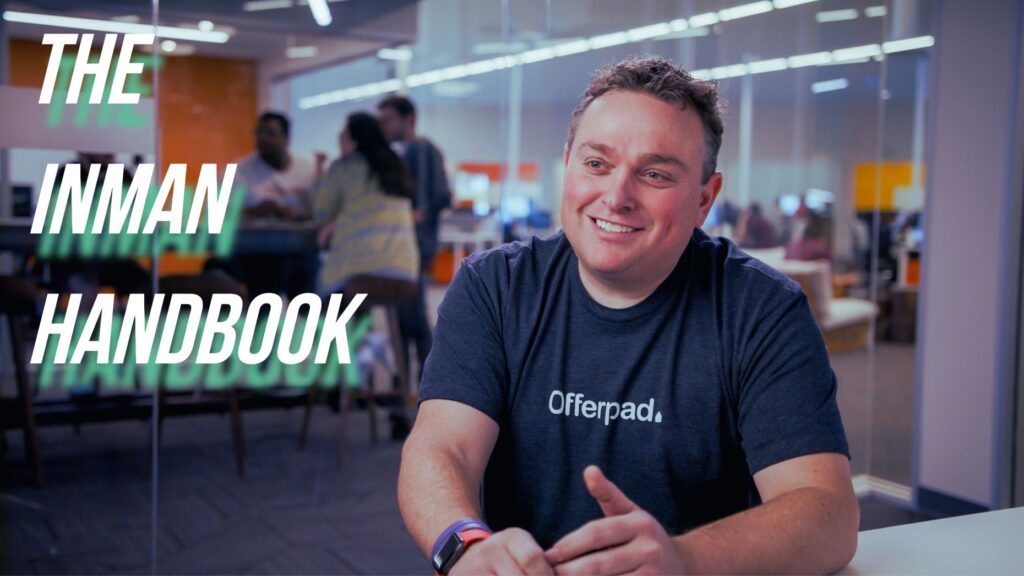 How Real Estate Agents Can Work With IBuyer Offerpad 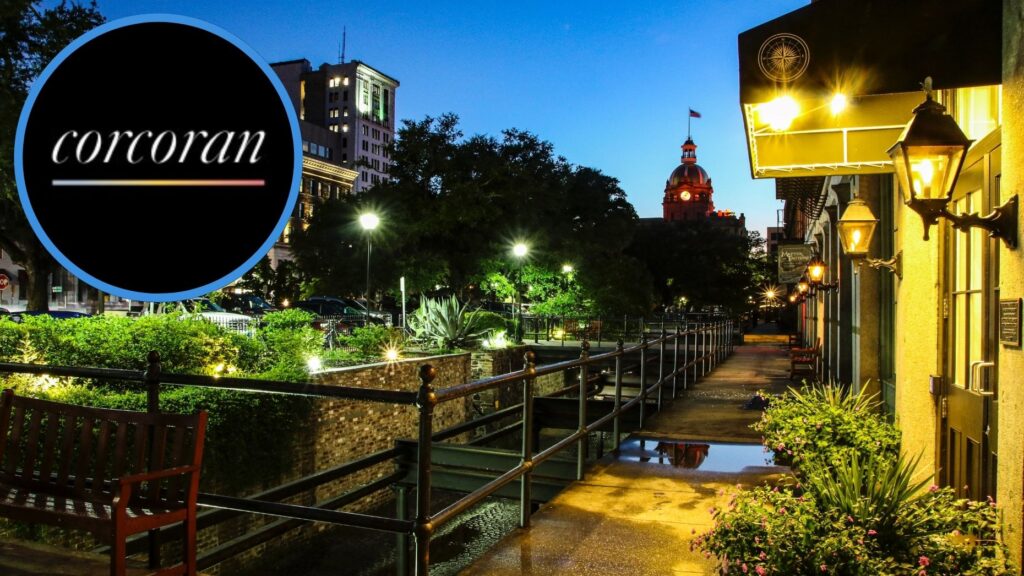