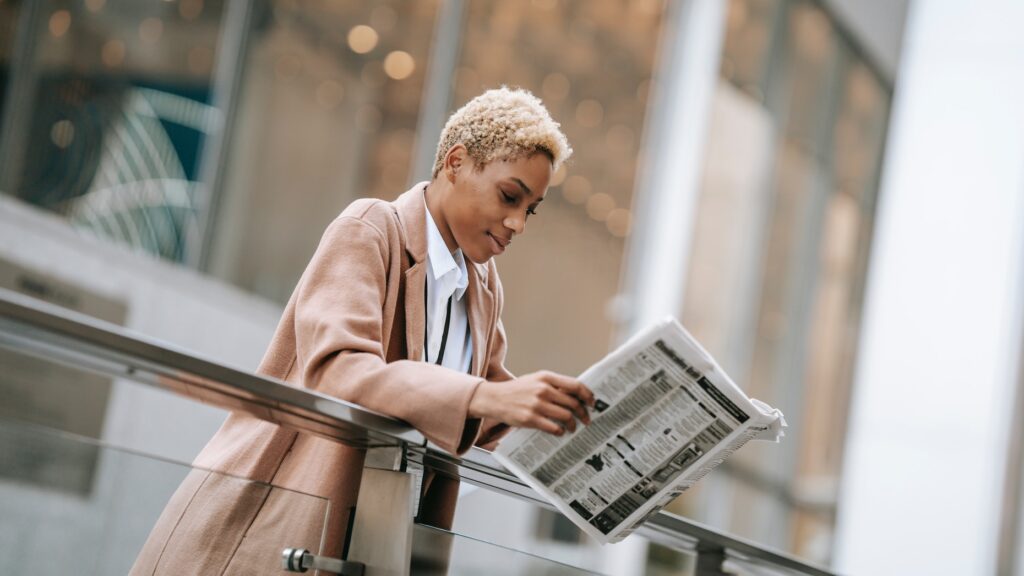 As a Black-owned brokerage in Houston, a city with one of the largest Black populations (23 percent) in the country, we are very focused on increasing the number of ways to recognize excellence among Black Realtors.

We consider ourselves fortunate to live in one of the most diverse cities in the nation. While Houston has come a long way over the years, there is still a lot of ground to cover.

George Floyd’s death in 2020 hit Houston hard, but it was one of the most powerful catalysts that enforced open and honest dialogue about systemic change. Floyd, who grew up in Houston, was a symbol of how easily racial tensions can be inflamed by lack of understanding, acceptance and recognition.

This historical moment accelerated the frequency and intensity of discussions around race in Houston. In response, in September 2020, the Houston Association of Realtors (HAR) created the Diversity and Inclusion Task Force with a mission to create greater awareness of social injustice through conversations, learning, discussion and collaboration to help HAR members serve their communities responsibly and proactively.

According to Parker, these awards — the first of their kind in the U.S. — gave us an opportunity to celebrate the best of us.

Establishing the Top 20 awards helped create a ripple effect in the industry that was immediately noticed and made an impact in the following ways:

As part of this professionally recognized group, these standout Realtors started networking, masterminding and introducing their spheres to other spheres, which led to mutually beneficial connections with lenders, title companies and other ancillary services.

Black Realtors have additional shining examples of excellence, elevated goals to which they aspire and the encouragement some previously lacked.

Public recognition of Black Realtors’ achievements has given other Black Realtors inspiration to be mega-successful, expand into luxury, launch social media campaigns, live out loud, and come out from behind the curtain and take center stage.

In fact, last year, 50 percent of the Black Realtors on HAR’s 20 Under 40 Awards earned recognition at the Top 20 awards.

We are seeing a new generation of Realtors on the rise. Recently, one of the winners at the Top 20 awards announced that his son would be joining the family business as a Realtor. I fondly remember this same gentleman beaming with pride as he watched his father win this award for the first time.

Based on this positive response, we need to be intentional about doing a better job of expanding and recognizing opportunities for Black real estate professionals and all diverse players in the industry. By acting now at the local and national level, we can all make a significant impact that will make a profound difference for years to come.

Jemila Winsey is broker and co-owner, with her husband, Patrick, of ERA Legacy Living in Houston, Texas. 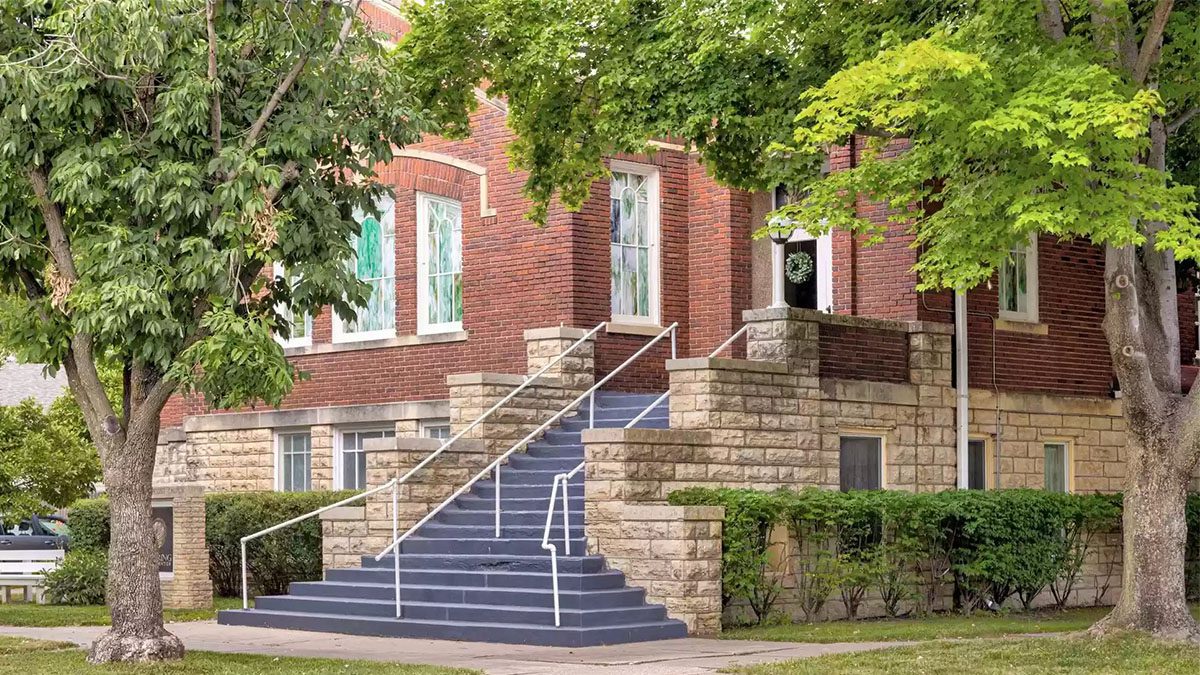