Miami Real Estate – Miami, FL Homes Condos for Sale – cays.comBlog ArchivesHow Much Has The Industry Changed For LGBTQ Agents? Not Much 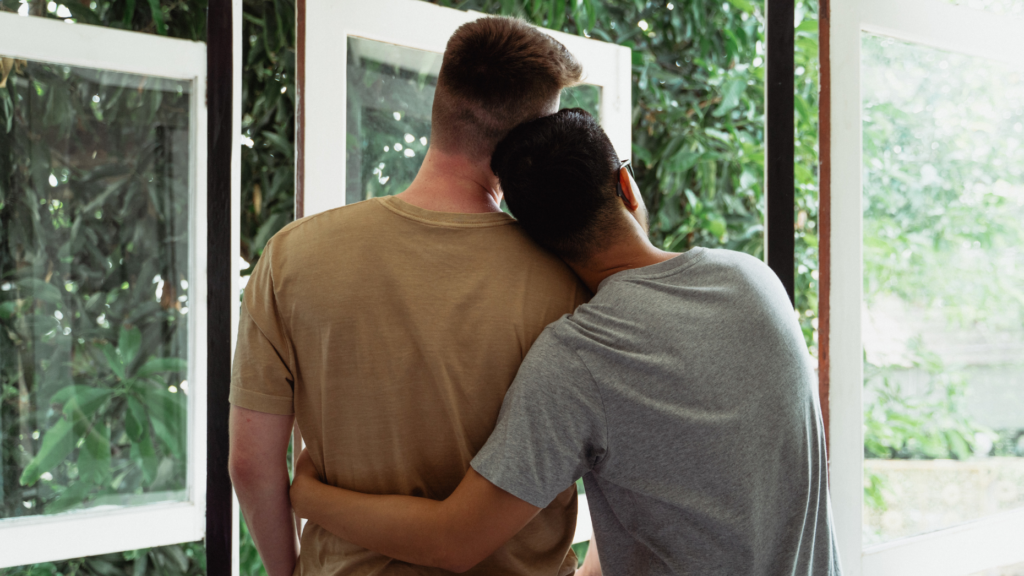 Despite the boom in brokerage-created diversity, equity and inclusion initiatives to solve these issues, the LGBTQ+ Real Estate Alliance said the day-to-day experiences of their members have barely changed.

Alongside the increased focus on battling racial discrimination, the past three years have also pushed the real estate industry to rectify decades of bigotry against LGBTQ+ professionals and consumers. Despite the boom in brokerage-created diversity, equity and inclusion (DEI) initiatives to solve these issues, the LGBTQ+ Real Estate Alliance said the day-to-day experiences of their members have barely changed.

“The real estate industry has taken positive steps toward education and DEI programming, but we can’t just sit back and relax. This report shows that we have so much more work to do,” LGBTQ+ Real Estate Alliance President Dave Gervase said of the group’s latest report on Tuesday. “Societal acceptance levels of the LGBTQ+ community are at an all-time high, allowing for a record number of American adults to self-identify as part of the LGBTQ+ community, but there is still a high volume of discrimination.”

Despite local real estate industries placing more of an emphasis on DEI initiatives (72 percent) and LGBTQ-focused marketing (60 percent) than individual brokerages (69 percent and 55 percent, respectively), the association’s members said the results of those initiatives are lacking.

That bias, they said, includes industry colleagues downright refusing to work with them due to their sexual orientation. Once again, respondents said they’re more likely to experience that in their wider market (20 percent) versus their individual brokerage (6 percent).

Gervase said the discrimination that LGBTQ+ real estate professionals and consumers face must be tackled now, especially as the share of Americans who identify as LGBTQ+ has doubled since 2012 (3.5 percent to 7.1 percent) and a growing share of LGBTQ homebuyers enter the market.

“The LGBTQ+ community is becoming a larger force on the housing front,” he said.

A majority of respondents said the legalization of same-sex marriage in 2015 has spurred the LGBTQ community to jump into homeownership, 57 percent saying the number of LGBTQ+ homeowners in their market has increased over the past seven years. Respondents said LGBTQ+ couples have been more likely to purchase a home (64 percent). Forty-one percent said they’ve seen an influx of LGBTQ+ singles become first-time buyers.

Although there is increased interest in homeownership, respondents said booming home prices (76.5 percent), a lack of down payment funds (61.9 percent), short-term financial concerns (21.5 percent) and a lack of understanding of the buying (26.7 percent) and mortgage process (17.4 percent) are common barriers that plague LGBTQ+ buyers.

In addition to financial barriers, respondents said LGBTQ homebuyers and sellers battle discrimination from agents, lenders, fellow consumers and other people involved in the transaction process. Thirty-eight percent of respondents said there has been no change in the amount of discrimination since 2020, while 14 percent said it has gotten worse, especially when it comes to LGBTQ+ consumers working with real estate professionals (20.7 percent).

As a result, respondents said they’ve been stepping up and proudly sharing their sexual orientation as a way of letting LGBTQ+ consumers know there are professionals who can serve them and understand their specific needs. 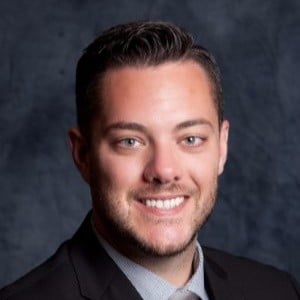 Seventy-nine percent of respondents said they want to “specialize” in working with LGBTQ+ consumers, and 40 percent said the number of LGBTQ+ clients they’ve served has increased over the past three years. Additionally, 34 percent of members said LGBTQ+ people make up nearly a third “of their real estate sphere of influence.”

LGBTQ+ Real Estate Alliance CEO Ryan Weyandt said although discrimination continues to loom large in the lives of many real estate professionals and consumers, he’s encouraged by the number of real estate companies that have partnered with the alliance to make progress.

“We are living in unique times where the LGBTQ+ community is being attacked in the political arena at the same time that society continues to embrace us,” Weyandt said. “The real estate industry has been at the forefront of acceptance. Since we launched in 2020, the Alliance has been welcomed with open arms.

“Not only do we have some of the largest brands, lenders, title companies and insurance firms as partners, but the National Association of Realtors, Canadian Real Estate Association and a lengthy list of state, regional and local Realtor organizations are also supporters,” he added.

“We all know ridding the industry and society of discrimination against sexual orientation and gender identity will not happen overnight. It will take a lot of continued work.” 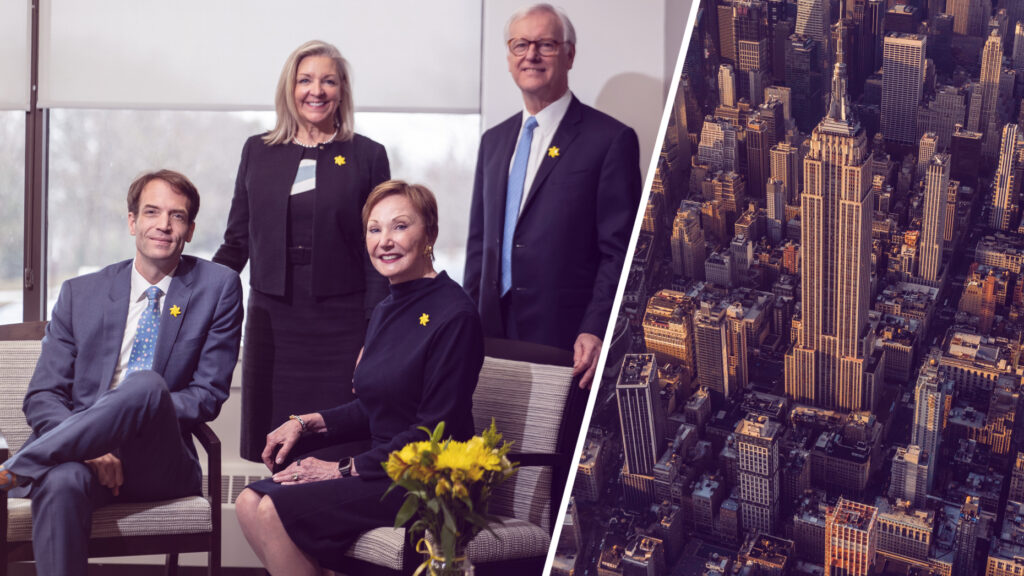