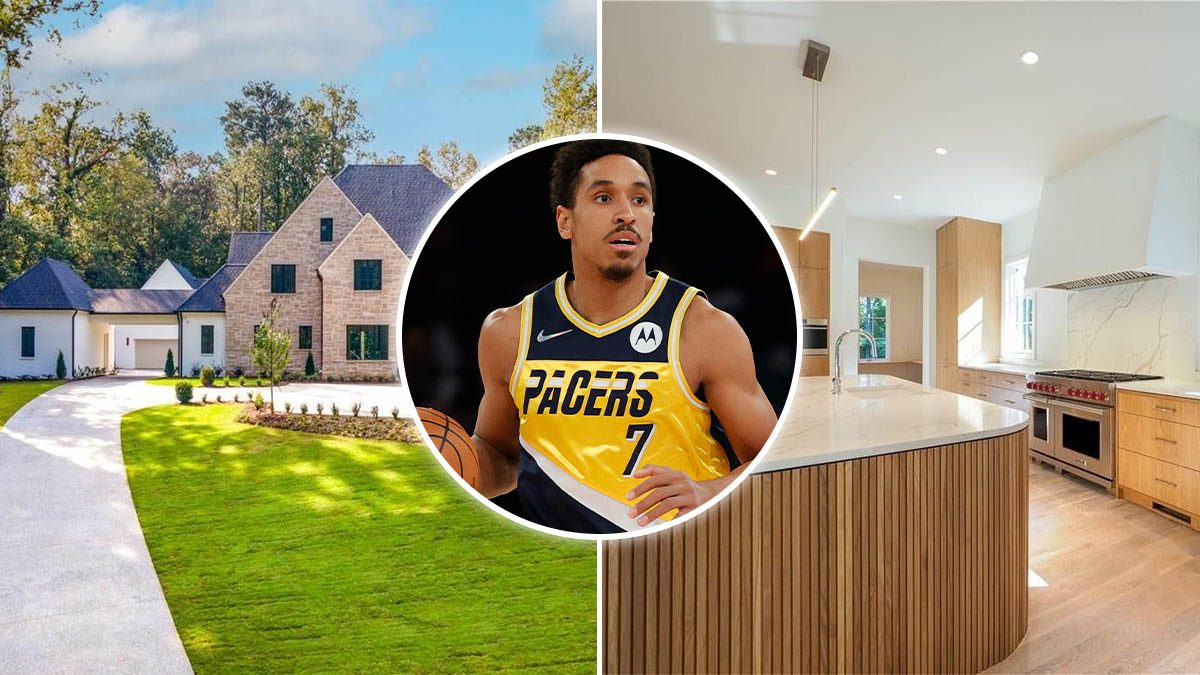 The Indiana Pacers guard Malcolm Brogdon has been busy off the court in the real estate game. The Georgia native has leveled up his housing situation in the Peach State.

Brogdon bargained the price down even further, to the final purchase price of $5 million.

The residence features six bedrooms, six full bathrooms, and two half-bathrooms, with most of the living space on the main level, including the primary suite.

An in-law unit is conveniently located over the garage. On the ground floor, the floor plan opens to a huge, two-story great room, which flows into the impressively designed open kitchen.

The living area opens out to the backyard through glass doors. Other details include a formal dining room, wet bar, office, and four en suite bedrooms on the second level.

Set on 1.35 acres, the grounds feature a pool, covered patio, and grassy lawn.

As soon as the baller snagged his new digs, he tossed his other luxurious Atlanta-area home on the market.

That five-bedroom property became available last November, with an asking price of $2.75 million. A month later, it sold for the slightly higher price of $2.8 million. Brogdon walked away with a nice upside, having purchased the place in 2019 for $2.35 million.

The “meticulously updated” smart home comes with a terrace level with a wine cellar, gated motor court, and a 2-acre lot with a trampoline, playset, and putting green.

He had purchased the property, located about a half-hour from Indianapolis, in August 2019 for $960,000—shortly after being traded from the Milwaukee Bucks to the Pacers. So while it was not exactly a profitable flip, he did break even.

Selected by the Bucks in the 2016 NBA Draft, Brogdon was named Rookie of the Year in 2017. In 2019, he signed a four-year, $85 million guaranteed contract with the Pacers. 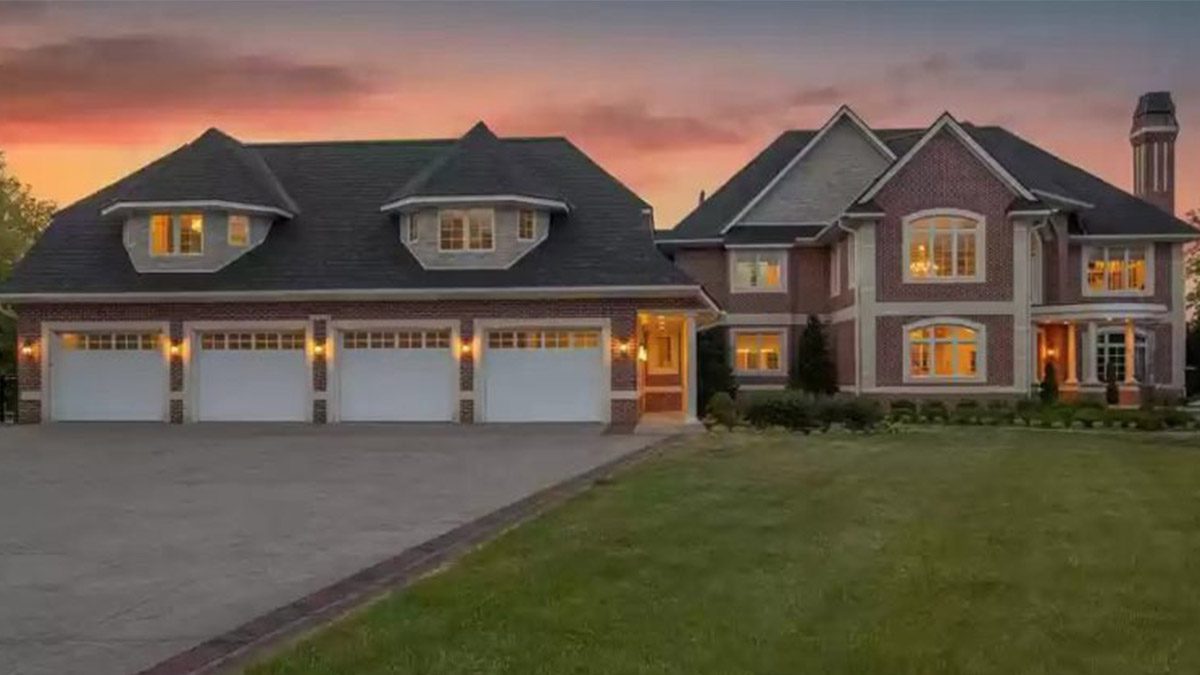 The Metaverse And Other Realities To Embrace In 2022 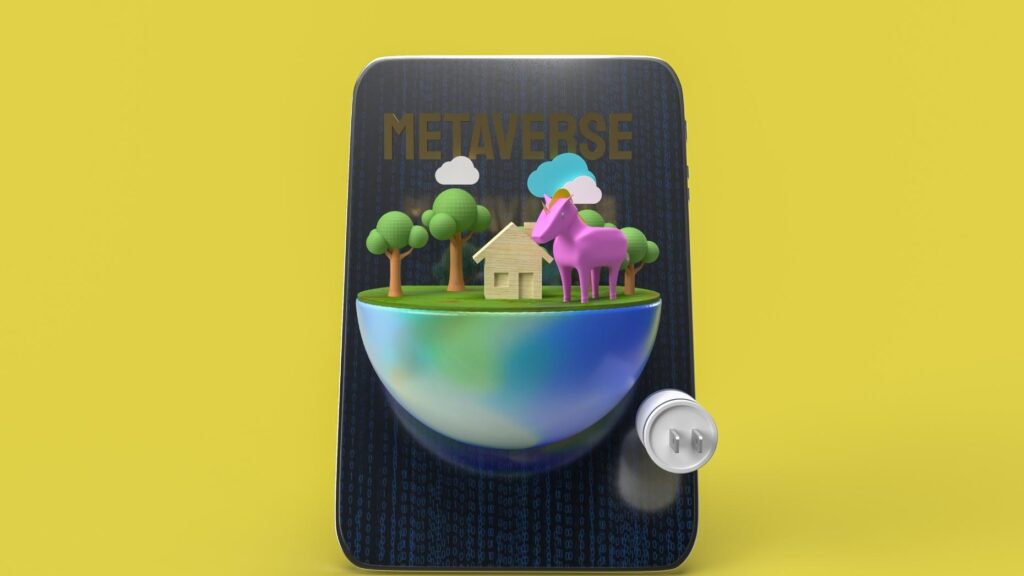