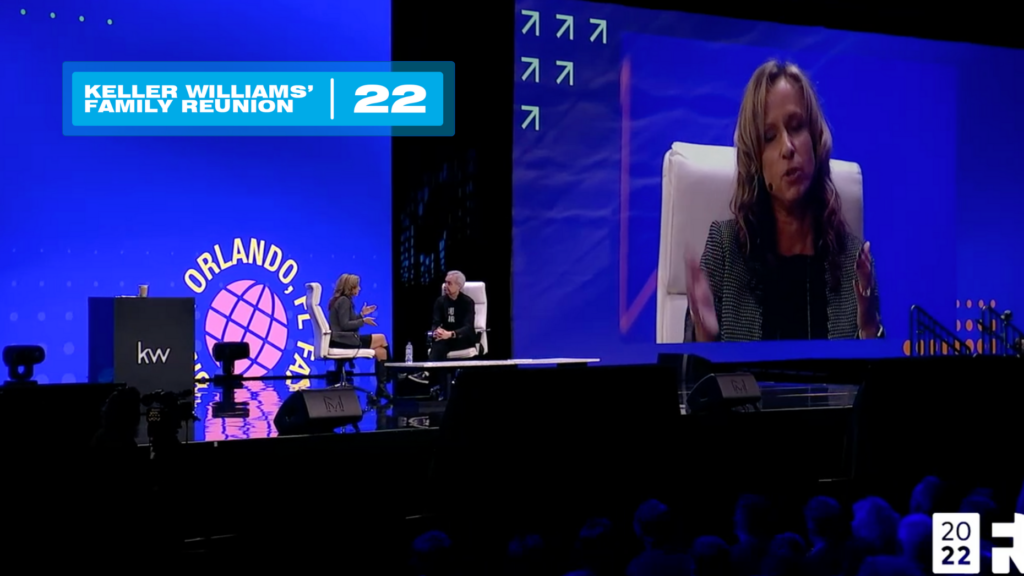 Stacey Onnen reveals why “culture and connection” were the deciding factors behind her decision to leave eXp Realty for Keller Williams in the midst of a reignited rivalry between the brokerages.

Stacey Onnen has been quiet since announcing her decision to leave eXp Realty for a position as head of business operations at Keller Williams earlier this month, a move that added ballast to an ongoing rivalry between the brokerages.

That all changed Sunday, however, as Onnen took to the Keller Williams Family Reunion stage to shed light on what sparked her move, which had drawn speculation from commenters following news of the high-level shift.

“For me, for my style of working, there was just a different culture connection piece that I was missing,” she told Keller Williams co-founder Gary Keller, who sat beside her as she talked to a crowd of more than 19,000 attendees on Sunday. “Operations can be lonely, and I really wanted that connection. It’s a lot of fun figuring out all the different ways to engage your partners and your community.”

“I really enjoyed the way everyone communicated,” she added, “and everyone was just open and upfront and willing to share and ask questions.”

Onnen launched her career at Keller Williams in 2008, where she served as the trainer and associate broker for Prescott-based Keller Williams Check Realty. Seven years later, Onnen exited real estate sales to take on a regional director role at Realty ONE Group, which paved the path for her to become the senior vice president of brokerage operations for eXp in 2018.

While at eXp, Onnen helped lay the foundation for the brokerage’s enviable growth despite market shifts and a pandemic. The company’s third-quarter 2021 earnings revealed a 97 percent year-over-year revenue growth and an 82 percent year-over-year agent and broker count growth — two metrics that signal eXp is well within founder Glenn Sanford’s audacious goal of having 100,000 agents by the end of 2022.

“It was a lot of fun. I learned a lot,” she said, making a point to praise eXp Realty. “I had a great group of people that I got to work with every day. In my group of operations, we had just over 1,000 people. We got to open different [markets] and learn licensing law in all the states and learn the intricacies [of real estate] globally.”

Onnen didn’t share a specific timeline of when Keller Williams began courting her, but she shared the details of a three-day interview that included in-depth conversations with Keller, kwx CEO Carl Liebert and Keller Williams President Marc King. “I remember you and I got on a Zoom, which I think was supposed to be 30 minutes, but it didn’t really work out that way,” she said “I remember coming downstairs and my husband looked at me and he said, ‘I’ve not seen you this excited in a long time.’”

Her husband’s reaction solidified her decision to move forward with Keller Williams and use her skills to help the Texas-based franchisor with its operations, which have quickly expanded over the past year to include the launch of several niche service segments, like KW Luxury and KW Commercial, and several niche agent communities, such as KW Military and KW Sports and Entertainment.

“[Responsibilities such as] operations, learning contracts, setting up things and handling new business lines and opening new ventures, you can find a way to do that everywhere,” she said to an excited crowd. “I like a good puzzle. Anything that looks like a good puzzle I’m in for and one of the things I’m very much looking forward to is listening to all your ideas, [Gary], which I know I’ve only heard like a crack in the door.”

The case continues to course through the courts, with attorneys and executives, including Onnen, expected to offer sworn, out-of-court oral testimonies before a judge makes a final decision to dismiss or uphold Keller Williams’ temporary restraining order against Willis. On Friday, both brokerages agreed to postpone a scheduled hearing until they’re prepared to present documents and offer testimony. A date has not been set. 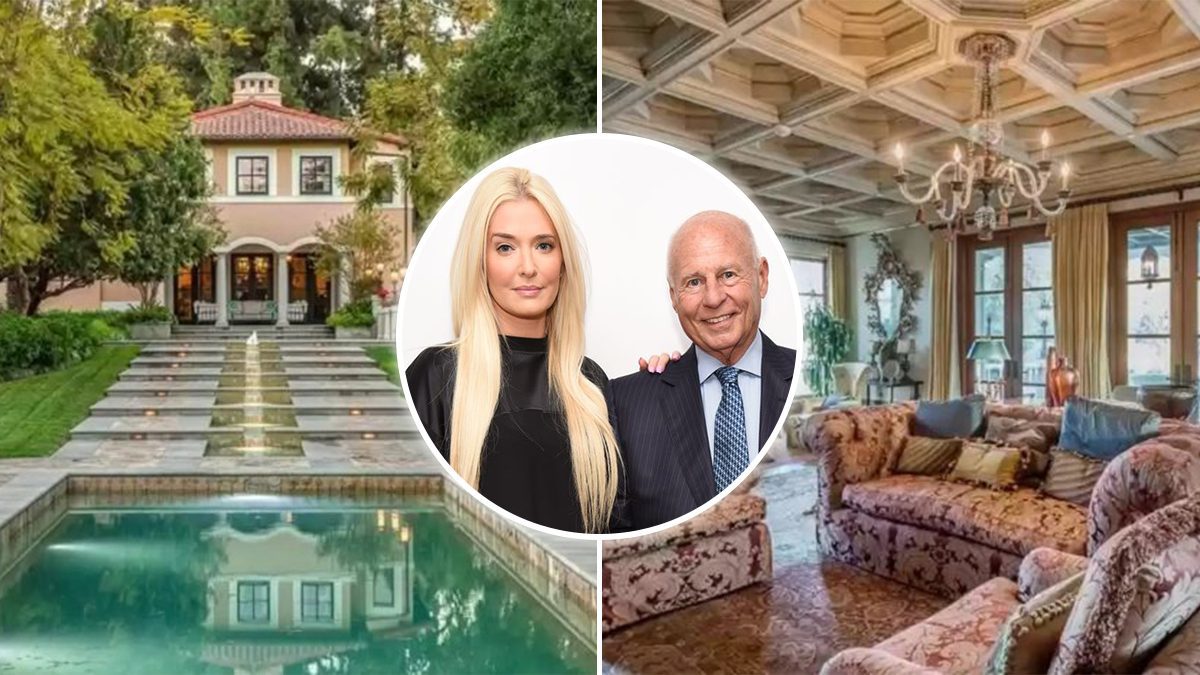 Why Is No One Buying Erika Jayne and Tom Girardi’s Pasadena Home? 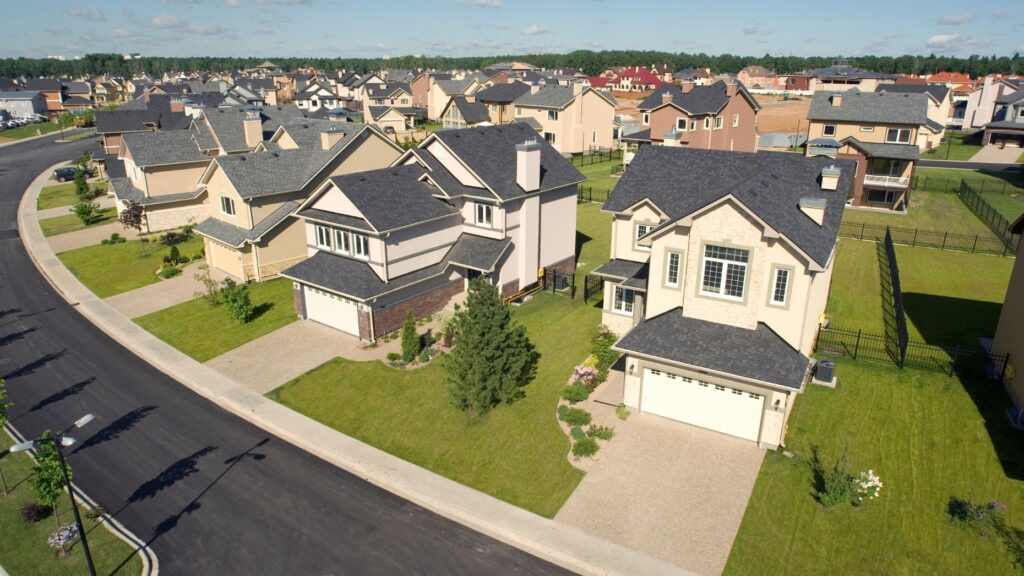