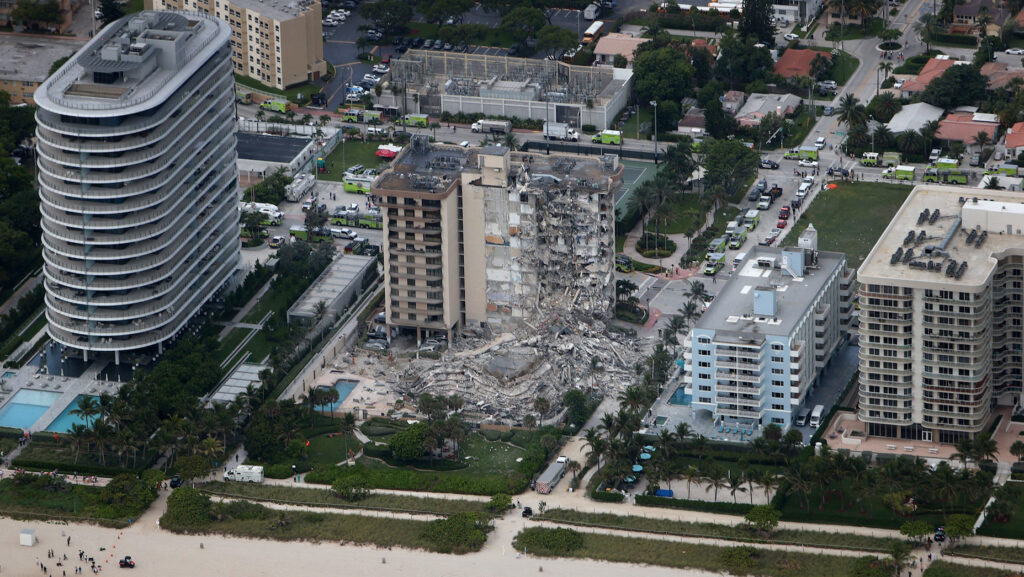 Dubai-based luxury developer Hussain Sajwani has purchased the former site of the Champlain Towers South condominium for $120 million, according to The Miami Herald on Saturday. Sajwani was the only bidder for the oceanfront acreage where 98 residents died during a tragic building collapse last year.

Dubai-based luxury developer Hussain Sajwani has purchased the former site of the Champlain Towers South condominium for $120 million, according to The Miami Herald on Saturday. Sajwani was the only bidder for the oceanfront acreage where 98 residents died during a tragic building collapse last year.

Sajwani made his bid in September, which included $16 million in earnest funds and $34 million in engineering tests and surveys. Other developers had until the evening of May 17 to make a bid; however, no one else stepped up to purchase the building.

Sajwani, who’s built luxury and retail developments across the Middle East including two former President Trump-branded golf courses in Dubai, plans to use the land for another luxury condominium.

Court-appointed commercial broker Michael Fay, who is the managing director of Avison Young, said he expects Miami-Dade Circuit Judge Michael Hanzman to sign off on the sale “immediately” so relatives of victims and survivors can receive proceeds totaling $83 million.

“While nothing can take away the pain or suffering, we are happy that we are moving forward with this successful purchaser to help bring closure for everyone,” Fay said.

The impending sale of the condominium site coincides with a nearly $1 billion settlement to compensate relatives of victims and survivors for years of negligence that led to Champlain Tower South’s collapse on June 24, 2021.

The east side of the 130-unit building collapsed at 1:30 a.m burying more than 100 residents in twelve floors worth of rubble. First responders rescued 11 residents and transferred them to a local hospital shortly after the collapse and evacuated dozens more on the west side of the building.

“This is a tragedy without precedent in the United States of America,” Rep. Debbie Wasserman Schultz told local outlet News 10 the morning after the collapse. “The devastation that I witnessed today is the likes of which I have never seen.”

In the months after the collapse, investigations revealed the condo’s management, the company in charge of building safety and 18 other defendants were aware of the rapidly deteriorating conditions at the 40-year-old building including crumbling concrete and weak foundation columns.

“The corrosion on the bottom of that column is astronomical,” University of Washington Professor of Structural Engineering Dawn Lehman told NPR a month after the collapse. “If there’s that amount of corrosion, this should have been fixed.”

Surfside Mayor Shlomo Danzinger and plaintiffs’ lead attorney Harley Tropin told CNN on May 12 that they’re pleased about the settlement, which will help families receive some semblance of justice.

“While the settlement will help families with a lot of the financial burdens and stress, it’s important to note that no amount of money could ever be considered adequate compensation for the loss of life,” Danzinger said, while noting Surfside contributed $2 million to the settlement.

Tropin said victims will have to go through a few more steps to receive their portion of the settlement, which includes filing individual claims for damages. Although the settlement closes the legal chapter on the collapse, Tropin said money will never be able to replace the lives lost. 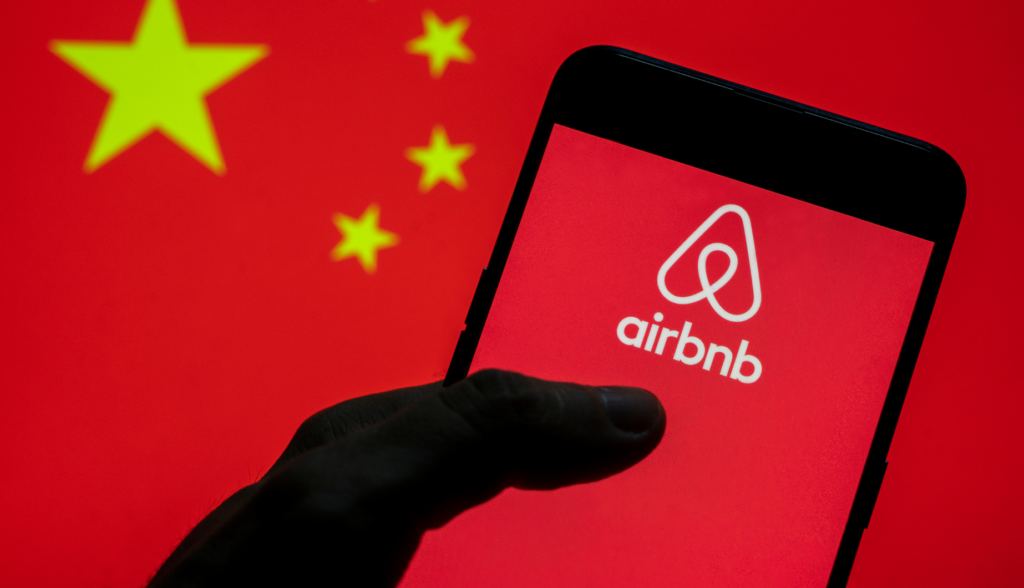 After 6 Years Of Focus, Airbnb Is Removing Listings In China 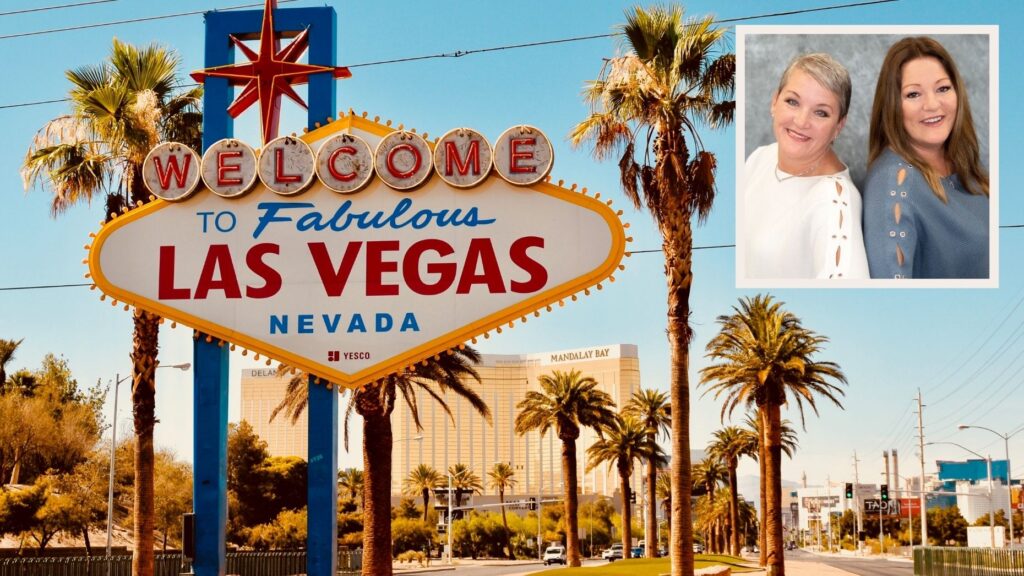