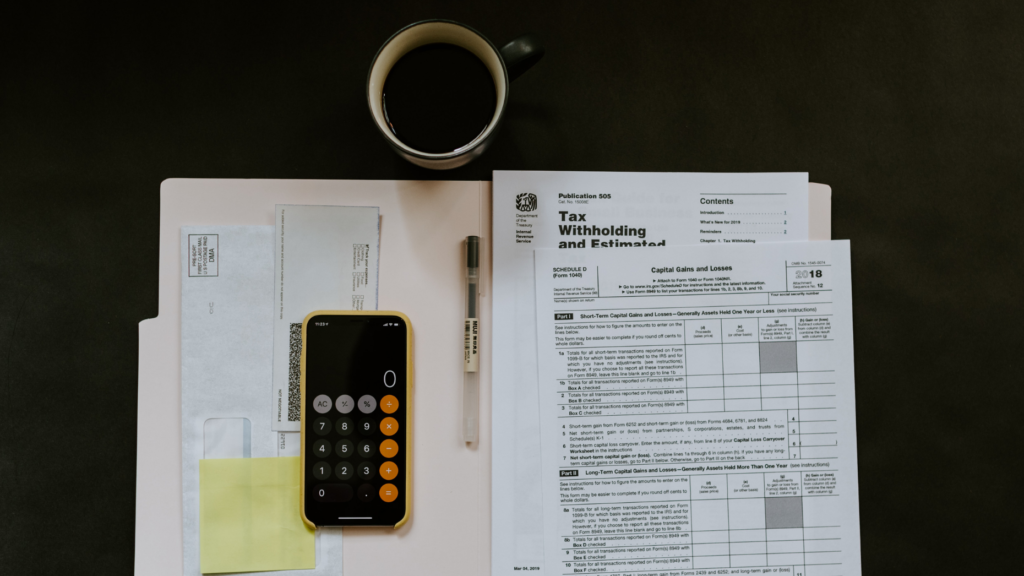 The average property tax bill rose by 1.8 percent in 2021. That’s the lowest increase in years, despite record home price growth, according to a new report from Attom Data Solutions.

Homeowners saw their property taxes rise by less in 2021 than the year before, despite an acceleration in home price growth.

Governments taxed single-family homes to the tune of $328 billion last year, according to a recent report from Attom Data Solutions. This 1.6 percent annual bump was slower than the 5.4 percent increase recorded the year before, even as home sale prices shot through the roof during the same span of time.

The wide gap between taxes paid and recent sale prices illustrates the disconnect between the market prices and the tax-assessment process, according to Rick Sharga, Attom’s executive vice president of market intelligence.

“It’s hardly a surprise that property taxes increased in 2021, a year when home prices across the country rose by 16 percent,” Sharga said in the report. “In fact, the real surprise is that the tax increases weren’t higher, which suggests that tax assessments are lagging behind rising property values, and will likely continue to go up in 2022.”

Even after accounting for new homes being added to the tax rolls, the average property tax collected on a single family home — $3,785 in 2021 — rose by 1.8 percent, the slowest annual pace in the last five years. Effective tax rates dropped from 1.1 percent to 0.9 percent during that time.

The rate of national growth in property taxes was held back primarily by slow growth in the nation’s largest metropolitan areas, the report notes.

Metro areas with at least 1 million residents recorded far slower growth in the average property tax bill. Most areas outside of these metros saw their taxes rise at a rate that exceeded the national average.

The report focused on property taxes levied by states, counties and municipal governments in 220 metro areas. Because these jurisdictions have different tax rates and policies for changing them, effective tax rates vary widely by region.

These rates were highest last year in Illinois, New Jersey, Connecticut and Vermont, where property taxes each exceeded 1.5 percent of a home’s taxable value.

On the other end of the spectrum, property tax rates were lowest in Hawaii, Alabama, Utah and Arizona. None of these states exceeded an effective rate of higher than 0.5 percent.

Property taxes are part of the picture of the rising costs of homeownership. Unlike a fixed-rate mortgage payment, taxes assessed on property typically increase over time alongside the value of a home, and are subject to local taxing jurisdictions raising or lowering rates.

Homebuyers should consider the property taxes in their area when considering whether they can afford a particular home, Sharga said.

“Prospective homeowners often fail to include property taxes when considering the cost of homeownership,” Sharga said in the report. “But, especially in some of the higher-priced markets across the country, property taxes can add thousands of dollars to annual ownership costs, and possibly be the difference between someone being able to afford a home or not.” 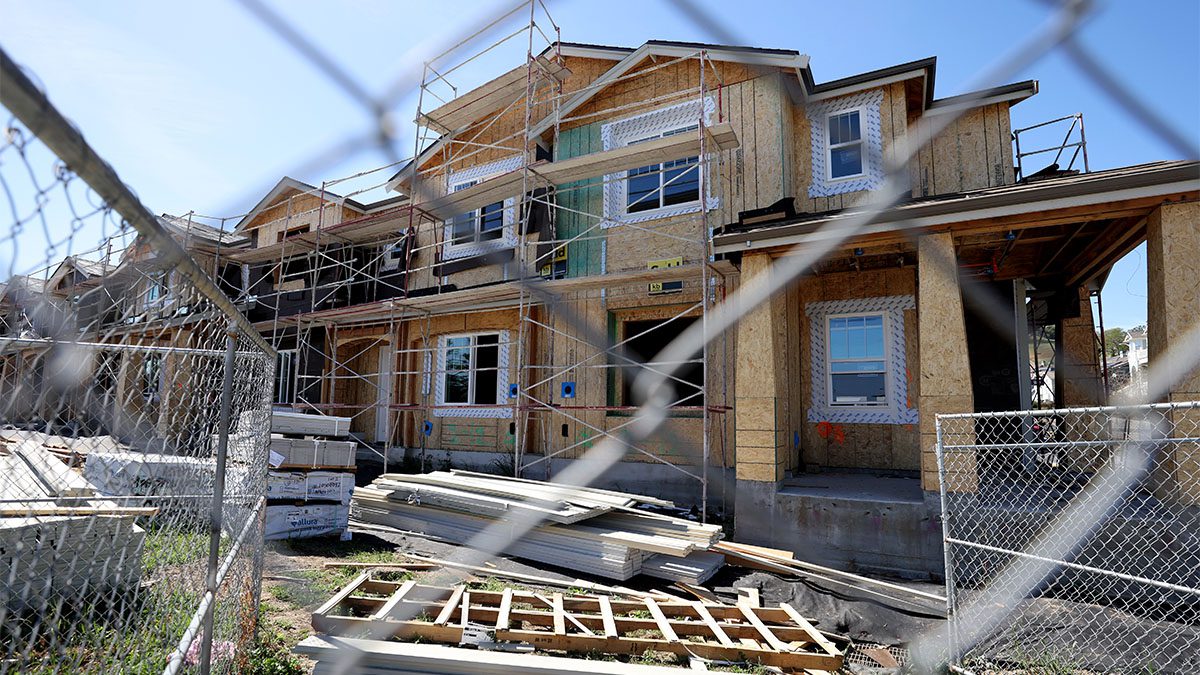 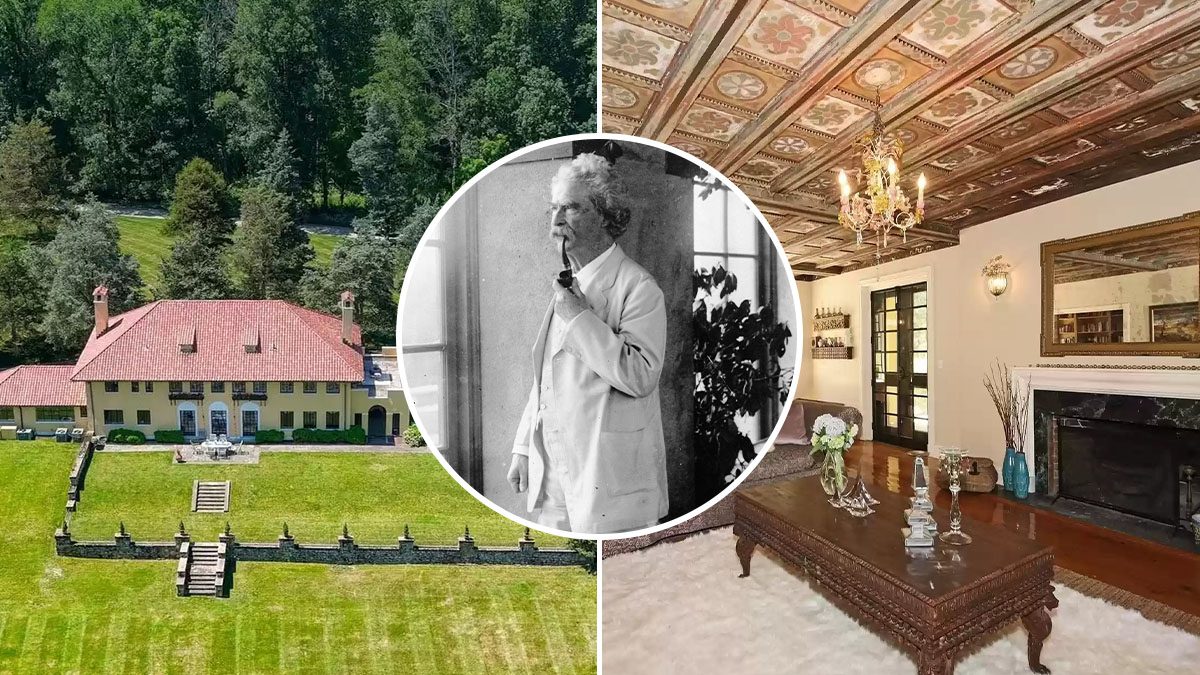