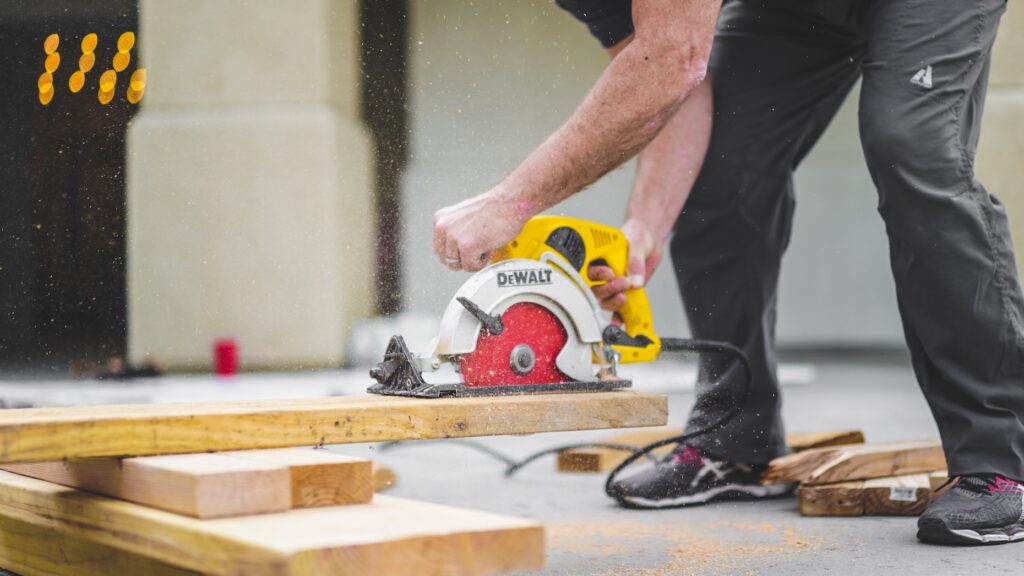 Curbio’s technology platform streamlines home repairs and only collects payment when a property sells. The company plans to use its new cash to expand its technology and geographic reach.

Home renovation startup Curbio announced Tuesday that it has raised $65 million in a new funding round, and it plans to use the new cash to expand geographically and technologically.

The money is part of Curbio’s Series B funding round and brings the firm’s total hauls since its inception in 2017 to $93 million. Venture capital fund Revolution Growth led the funding round, with additional participation from Camber Creek, Comcast Ventures, Second Century Ventures and others. The statement adds that Curbio will use the money “to expand into additional markets and further develop Curbio’s proprietary technology.”

“We’re thrilled to have Revolution Growth lead an amazing group of investors with expertise in proptech, marketplaces, and scaling disruptive startups,” Curbio CEO Rick Rudman added in the statement. “They will be invaluable to Curbio as we shake-up an $85 billion industry which has not seen any real innovation in decades.”

Curbio described itself in Tuesday’s statement as a “pay-at-closing home improvement solution for real estate agents and their clients.”

The idea is to make it easier for homeowners to prepare their properties for the market, and to that end, Curbio handles “sourcing, project management and communication” and acts “as the licensed, insured general contractor on all projects,” the statement notes.

The company has also built a technology platform and app, which provides users with project updates, tracking information and communication resources.

Homeowners who take advantage of Curbio’s offerings only pay when the sale of their property closes.

In 2019, Curbio won a competitive “Pitch Battle” hosted by the National Association of Realtors’ for-profit investment subsidiary, Second Century Ventures. Since then, the company has struck up a number of partnerships with other industry players including Door.com and Coldwell Banker Bain. 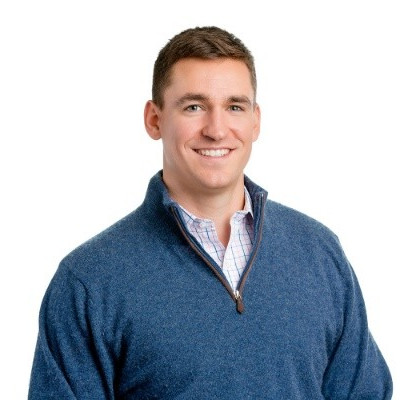 As part of the latest funding round, Revolution Growth Partner Patrick Conroy will join Curbio’s board of directors. In Tuesday’s statement, Conroy noted that “the home renovation market is massive and a large portion of that spend happens in Curbio’s wheelhouse.”

“Curbio’s technology-enabled solution addresses a major mismatch in the U.S. housing market — more than 80 percent of homes are over 15 years old and more than half of new buyers are millennials seeking modern layouts and finishes in their new homes,” Conroy continued.

“Curbio bridges this gap for home buyers and ensures that sellers get the most value out of their home quickly and reliably. We’re looking forward to helping Curbio become a household name in proptech.” 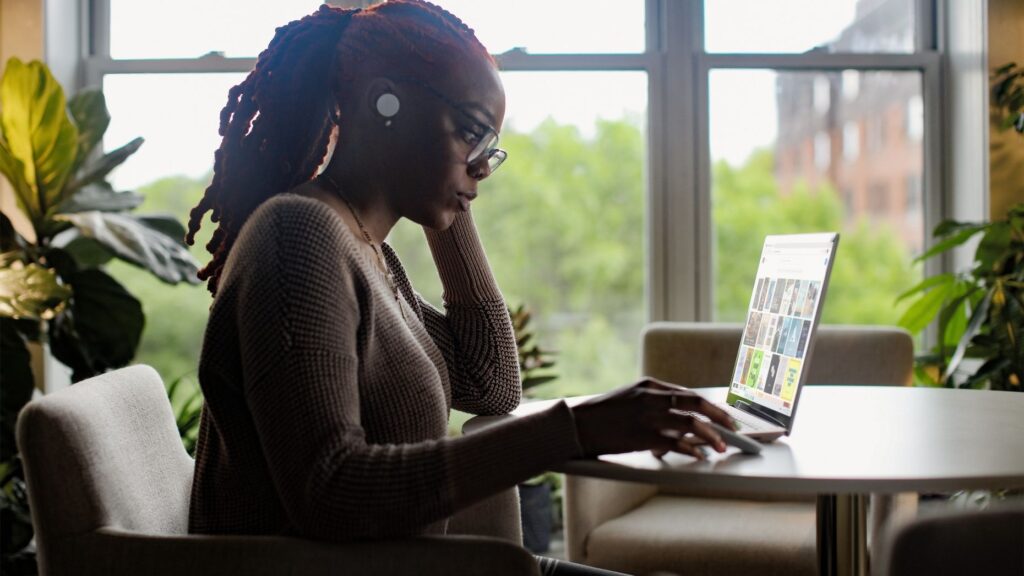 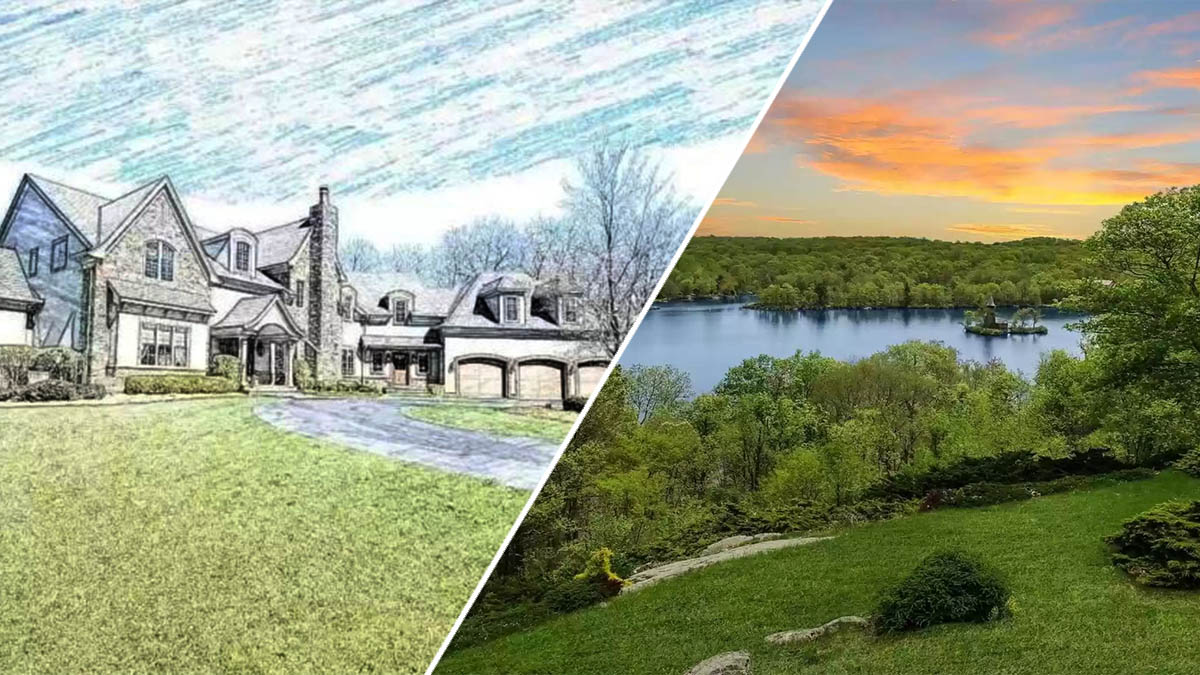