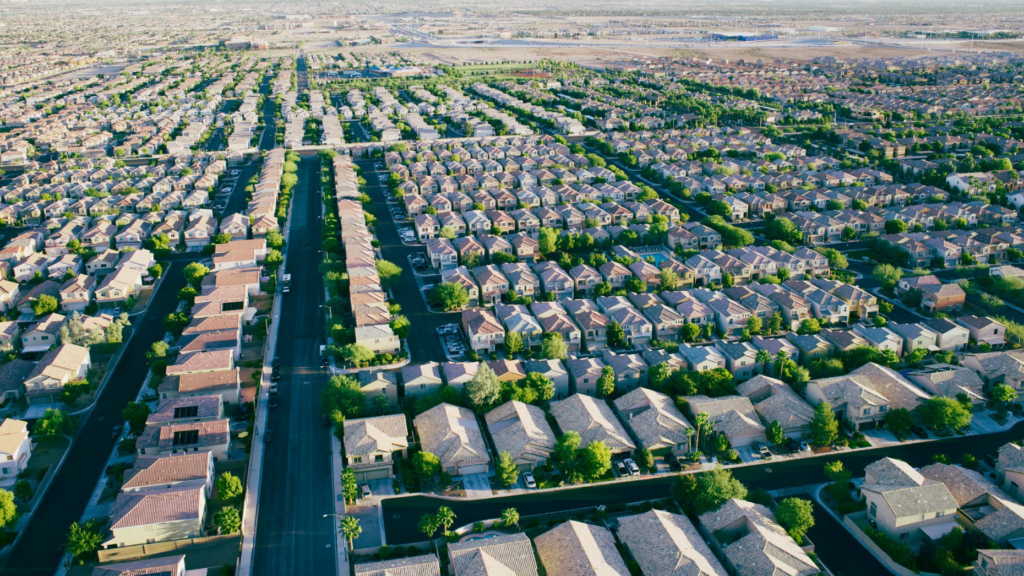 Housing in the 1950s is characterized by homogeneous style and post-World War II sensibilities, affluence and family size. Broker Gerard Splendore offers insight into the historical and architectural roots of the decade’s home styles as part of his Circa series

Looking for more new agent advice? Sign up for The Basics, a weekly newsletter with everything you need to launch your real estate business.

In this new series, I will walk you through the predominant housing styles of the past 12 decades, beginning in 1900. A basic understanding of each architectural style that defines a decade will position you as a knowledgeable agent with your clients and make searching for a home with your buyers easier for everyone.

Real estate agents who can recognize a house built in the 1950s when they view an exterior listing photo, or as soon as they arrive at the house with their buyers, have an advantage over agents who are not as visually astute.

This period of architecture and home furnishings has become even more highly desired since it became known as “mid-century modern” in Cara Greenberg’s 1984 book Mid-Century Modern: Furniture of the 1950s.  The television series Mad Men popularized this period of architecture and design. Highly desired by millennials, any agent well-versed in this style will be successful.

While urban 1950s architecture is characterized by glass curtain walls and exposed steel, apartment buildings in the city featured dramatic lobbies with multiple levels, amoeba, space-age-shaped seating and ceiling cutouts. American homes of this period were primarily built in the Colonial Revival and Cape Cod styles. The gross national product of our country grew substantially during the 1950s, and housing sizes grew in proportion to America’s prosperity.

This period spawned a new vocabulary to describe the features and types of houses that became available. Ranch houses, or houses without basements or second stories, became known as ramblers.

Open sheds to house cars, attached to the home, were known as carports.  Living rooms featured picture windows, even if the views were only of the backyard.  And the lower level play spaces or basements in these houses were referred to as “rec rooms,” short for recreation rooms.

The 1950s were known for carefully planned houses catering to modern sensibilities, neither too big nor too small, neither too formal nor too casual. The houses were built for two-parent families with children and space for entertaining was a given. Patios and porches were added to the floorplans.

Women, who had entered the workforce in record numbers during the Second World War, were now stay-at-home mothers and homemakers, with a few exceptions.  The result was the colorful, modern kitchen, no longer sterile and all white, in which the lady of the house used all of her modern appliances to take care of her family.

Not only did kitchen appliances become available in a rainbow of colors, but bathroom fixtures and tiles as well.  Paper products, including paper towels and bathroom tissue, soon followed, with multiple colors and patterns available.

Pent-up demand and the surging economy during the 1950s influenced housing styles. They included adequate closets and family rooms, game rooms and recreation spaces that housed the television (which became a standard in almost every home). Some affluent homeowners had more than one television, more than one telephone and multiple cars parked outside.

Housing developments grew across the country as an expanding network of thruways led to the growth of suburbs. The Federal-Aid Highway Act of 1956 helped to develop more housing options in multiple locations. Railways were no longer required to ship products from the farm and factory to the marketplace, as trucks became the chosen standard of transportation.

Another factor causing suburban sprawl and more elaborate housing was the steady growth of family income, which was at the highest level in American history. Billions of federal dollars became available for housing as Fannie Mae and the Federal Housing Authority (FHA) took off.

Diversity of housing style was neither valued nor encouraged. When arriving at a suburban housing development, as few as two different options of facade and floorplan and as many as five might be available to the homebuyer. This homogenization enabled the contractors and developers to quickly erect houses built on standard modules.

Sheets of drywall replaced wet plaster, which took time to mix, apply and dry. Preconstructed trusses for roof and stairway, as well as standard-sized windows and doors, expedited construction in all parts of the country.

Crawl spaces under houses were an inexpensive and popular alternative to the basement or cellar, which required expensive and time-consuming excavation. Lacking a basement, furnaces and hot water heaters moved above ground in another newly added and named space in the 1950s home, the utility room. This room also housed electrical panels and water shut-off valves.

Contributing to the uniformity, television programs portrayed, almost without exception, two-parent families in suburban homes decorated almost identically. The four million babies born in 1954 (surpassed by the peak of 4.3 million babies in 1957), all aspired to live like the families they saw on television.

Housing from the 1950s is still very much available across the country and very highly desired.  A period of prosperity and hope, post-war American housing sends a positive message to buyers who are nostalgic for an era that took place before their birth and that they may have experienced only in movies and on late-night television. The Realtor who can recognize this style and appeal to his buyer’s innate desires will be assured success in the marketplace. 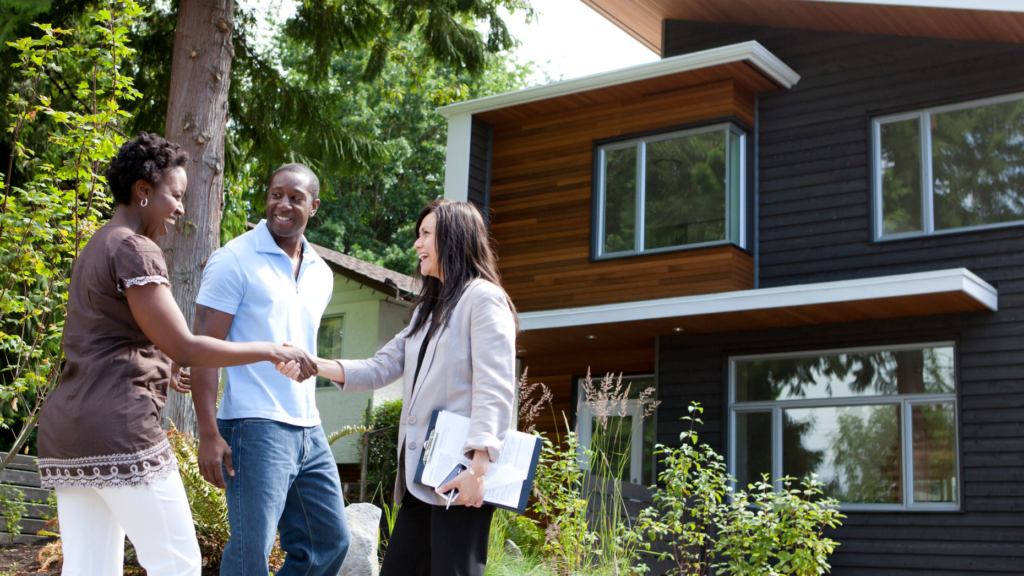 How To Show Your Buyers You Are A Pro, Even If You Are New To The Game

Here Are The Finalists For The 2022 Inman Innovator Awards