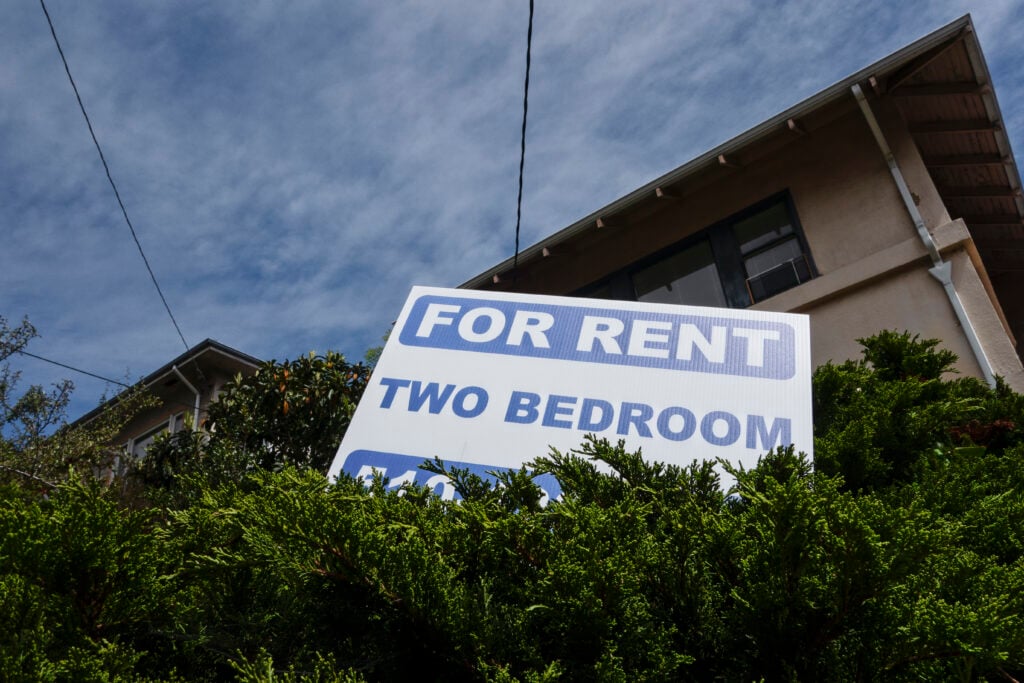 Wages are rising faster than rent prices in 637 out of the 1,154 counties analyzed — a slim majority, a new report from Attom Data Solutions found.

The 2022 rental affordability report released last week from Attom Data Solutions focused on the affordability of renting versus homeownership in counties across the United States. The report found that homeownership is cheaper than renting in the majority of counties across the country, excluding big cities, despite home prices rising faster than both wages and rent prices.

The report also included one key detail that goes against historical trends: wages are rising faster than rents in the majority of the country — but not everywhere — a trend brought on by the pandemic’s effect on the labor market which has seen wages increase in certain parts of the country, in some places as high as 8 percent.

“Home prices are rising faster than both rents and wages while wages rise faster than rents,” Attom Chief Product Officer Todd Teta said in the report. “Yet homeownership still remains the more affordable option for average workers in a majority of the country because it still takes up a smaller portion of their pay.”

That development not only goes against historical trends but also against common knowledge. When Inman published its original story on the rental affordability report, Inman readers found the claim hard to swallow.

“Is that a typo?” one reader wrote on Instagram. “I think it meant to read rent is rising higher than wages, no?”

Attom found that wages are rising faster than rent prices in 637 out of the 1,154 counties it analyzed for the report — a slim majority.

This trend plays out in some more affordable markets like Greene County, Georgia, where the average rent for a three-bedroom unit was only $905 in 2021 and has ticked up 5.7 percent to $957 per month in 2022.

But it’s not just semi-rural counties like Greene showing signs of wage growth outpacing rent prices, ultra-expensive tech haven San Francisco is exhibiting signs too. While rents in the Bay Area city saw a decrease of 8.2 percent during 2021 — a pandemic era trend seen in other urban commerce hubs — while wages increased a dramatic 29.1 percent, from an average of 2,643 a week to 3,412.

That’s not to say the story is the same across the country.

And while much of that wage growth has been spurred by pandemic economic weirdness, data points to wages winning the race against rent growth for the past three years.

2021’s rental affordability report found wages growing faster than rents in roughly 80 percent of the markets analyzed, while the 2020 report found wage growth beating out rents in about half of the counties the report focused on.

So, while it may not feel that way for renters in every locale, there is strong evidence that wage growth is outpacing rent growth. Whether it will outlast the chaos of the pandemic economy is another question. 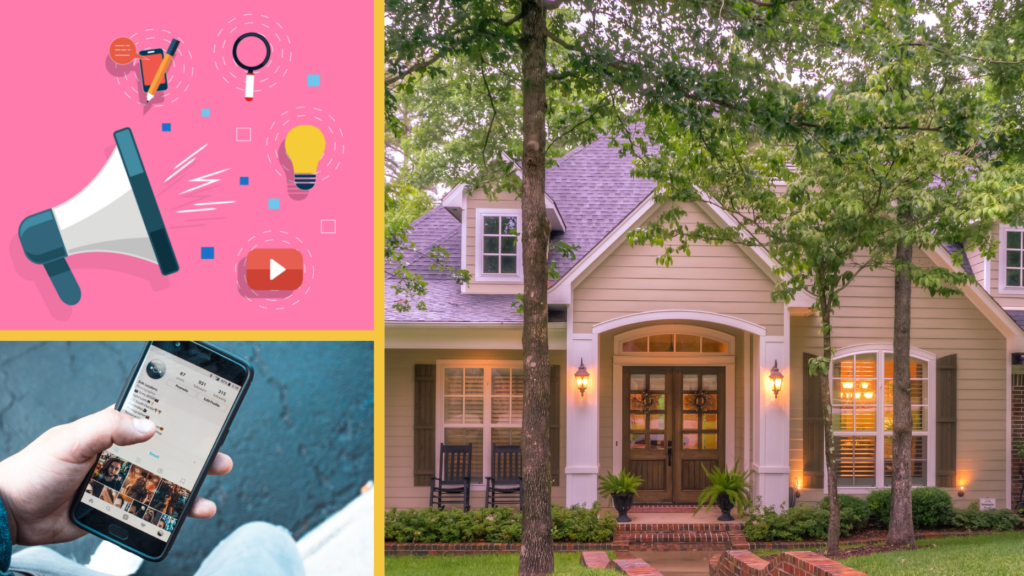 Evocalize Closes On $12M Series A Led By Move, Inc. 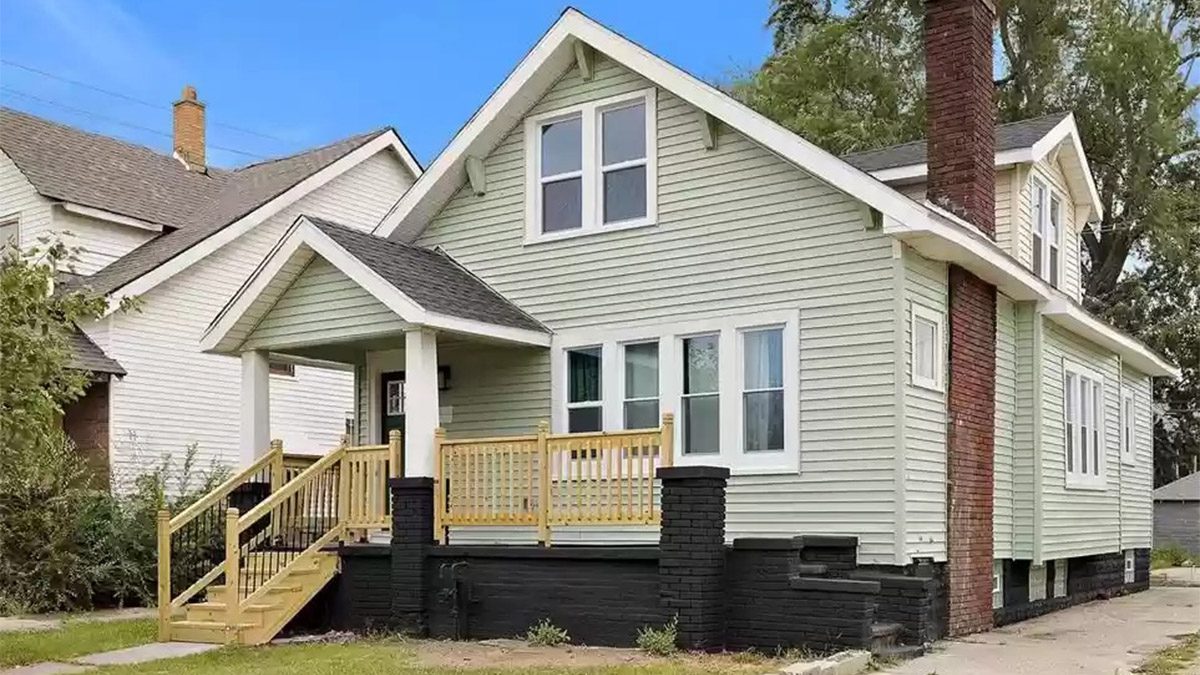