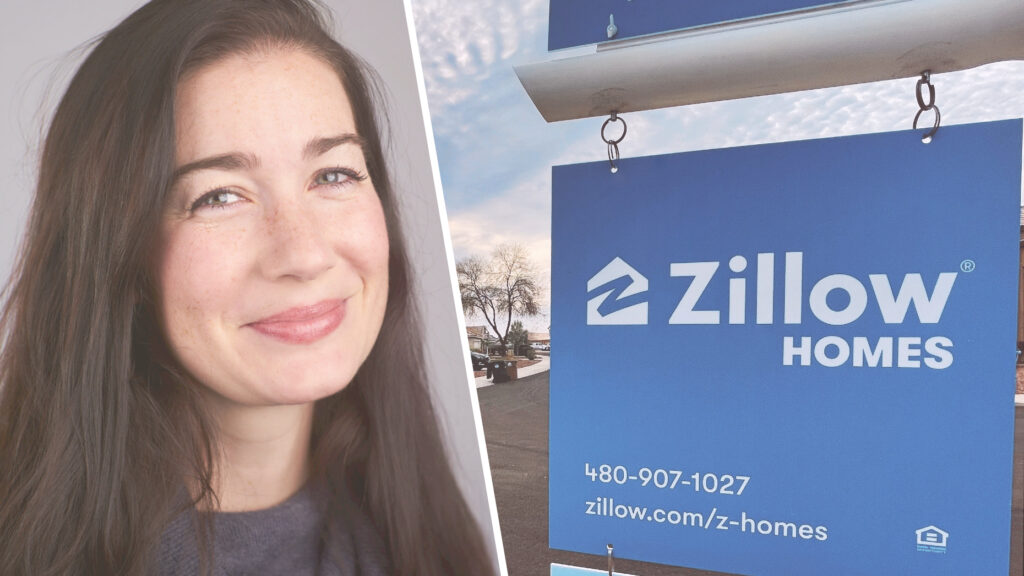 Jenny Arden also previously worked at Google and Lyft, and will now help Zillow build out its end-to-end user experience.

Mega-portal and erstwhile iBuyer Zillow announced Friday it has hired a former Nike executive to serve as its first ever chief design officer (CDO).

In a statement, Zillow said that as CDO Jenny Arden will take on “a range of design leadership responsibilities, all focused on delivering seamless, connected and customer-centric experiences across Zillow Group’s brands.” Arden added in the statement that she is “thrilled” to join the company and plans to work on building Zillow’s “end-to-end” offerings.

“Now is the opportune time to build a stronger customer connection to ensure we’re meeting people where they are and solving their pain points,” Arden added. “By elevating design, Zillow can have an even greater impact on the customers who come to the platform every day to dream and shop, and eventually move with the help of Zillow.”

Arden most recently spent just under a year and a half as a vice president of design at shoe maker Nike, according to her LinkedIn page. Prior to that, she spent about the same amount of time overseeing consumer experiences for ride hailing app Lyft. She also previously did four year stints at both Airbnb and Google.

Referring to her past experience, Zillow’s statement Friday described Arden as an “accomplished design leader with a unique background that spans from consumer design to consumer finance.” Her new duties will include overseeing product design and research, among other things.

Arden’s hiring comes at a pivotal time for Zillow. Just two months ago, the company shocked the real estate world when it announced plans to exit the iBuying space. Zillow had up to that point been the second largest iBuyer in the U.S., after only Opendoor. The news prompted a wide-ranging debate about the future of iBuying as a concept, as well as about what pivots Zillow might make next.

The company’s statement about Arden doesn’t mention iBuying, but the references to an “end-to-end” experience, and the fact that Zillow is hiring a design officer in the first place, hints at the company’s ambition to continue evolving its offerings. 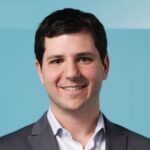 “With millions of people using our apps and websites every month,” Wacksman also said, “and more people moving than ever before, we’re focused on delivering a more integrated customer experience for everyone on Zillow.” 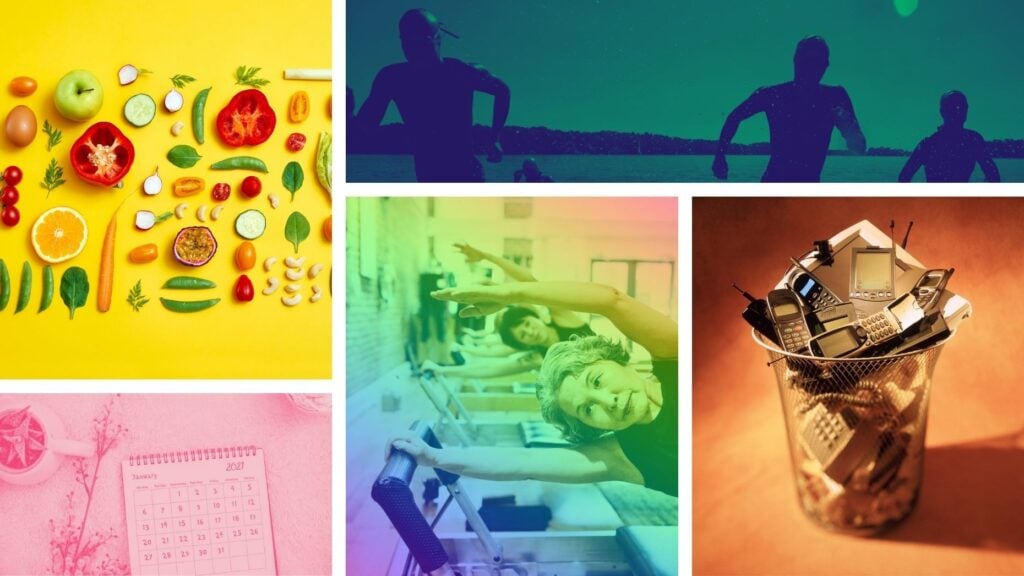 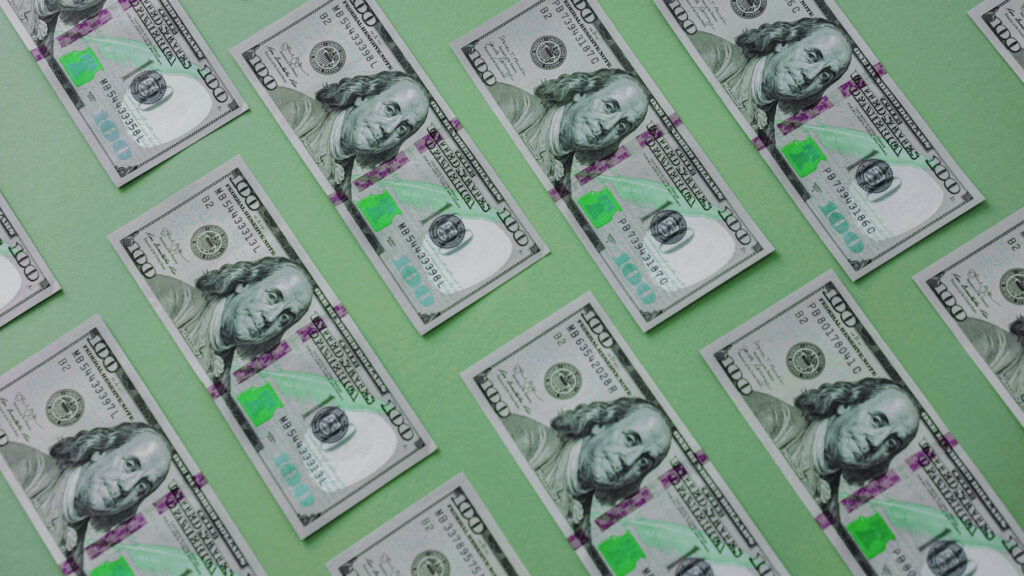