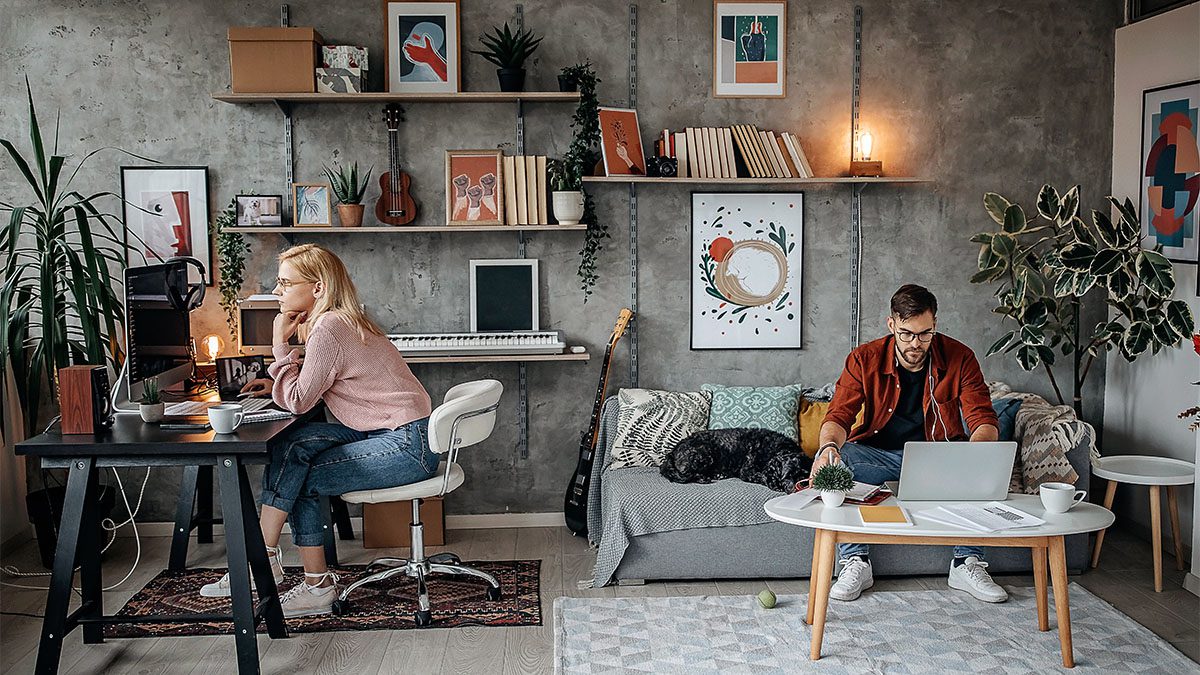 At the start of the COVID-19 pandemic, the hottest home amenity seemed to be extra square footage for an office, a home gym, and a place where the kids could attend virtual classes if their schools went remote. Families clamored for yards large enough to safely entertain in, and suddenly swimming pools exploded in popularity. Location no longer mattered quite as much, as many of those who could work remotely were willing to move farther and farther away from the larger cities to get everything on their home wish lists.

However, what buyers want now is more flexible space.

Record-high home prices and rising mortgage rates, coupled with the return to the office, even if only a few days a week, are prompting buyers to prioritize locations closer to their jobs that they can afford—instead of what’s bigger and better, say real estate experts. Many are making do with smaller homes within their budgets featuring square footage that can be used in a multitude of ways.

Homebuyers, particularly first-timers, still want large kitchens, designated offices, and outdoor spaces they can enjoy in 2022, according to a recent survey by Zonda. However, many will have to align their expectations with finances. That can mean forgoing that extra square footage to become homeowners.

“Interest is and will remain strong for the most affordable homes in any market as first-time buyers, investors, and cost-constrained shoppers compete for the same homes,” says Wolf. Circumstances “will force some buyers to make compromises.”

Nationally, home prices rose sharply during the pandemic, hitting a high of $385,000 in June and July of 2021—an 18.5% increase in median list prices from June 2019 in the pre-COVID-19 days, according to Realtor.com data. Plus, the 30-year fixed-rate mortgage averaged 3.45% for the week ending Jan. 13, up nearly a quarter of a percentage point from the previous week, Freddie Mac reported on Thursday. It’s the highest average rate since March 2020.

Those who can’t afford to purchase thousands of square feet are expected to seek out rooms that can be used in a multitude of ways, says designer Caroline Danielson, director of showrooms at Newport, VA–based Ferguson Bath, Kitchen & Lighting Gallery. She anticipates this will be the top design trend of the year.

“A kitchen is more than a room to cook, a mudroom isn’t just a catchall for dirty clothes, and a den is becoming more than just a place to watch movies,” says Danielson. Her clients are choosing design options to make their kitchens look more like a living space with built-in appliances instead of traditional stainless steel so residents can easily hop on video work calls.

“A kitchen-turned-home office can be made multifunctional by adding a refrigerator drawer or built-in coffee maker so that the appliances seamlessly blend in [with design and layout] and are easily accessible throughout the day,” she adds.

Other suggestions include installing a Murphy bed in a guest room so that it can be used as an office or even a workout room as well.

“Some of our homeowners report turning a mudroom as a transition space to keep germs out of the home complete with laundry and shower space. This is particularly great for homeowners in the medical field,” Danielson explains.

As a result of a historic shortage of stand-alone, single-family houses (the kind with the yards in front and back) along with their high price tags, townhomes are becoming more appealing.

“Stand-alone houses that come onto the market in good condition in desirable areas are typically priced high with bidding wars driving prices up even further,” says Robert Dietz, chief economist of the National Association of Home Builders. “But townhomes, which may or may not have yards and can be smaller than single-family homes, can provide a way into homeownership for first-time buyers.”

Builders are taking note. Townhouse construction jumped 38% through the third quarter of 2021, according to NAHB. To compare, construction on stand-alone, single-family homes grew just 23% during the same time period.

While it can be difficult for builders financially to put up more entry-level, stand-alone homes for first-time and other cash-strapped buyers, townhomes are one way to do it. These homes, typically connected to one another, usually don’t require as much land, making it easier to put up more units in heavily populated areas.

“They can be more affordable because a smaller share of the homebuyer’s budget is required to purchase the lot, as single-family, attached homes require a smaller amount of land. Additionally, first-time buyers are often younger, and younger households report an increased demand for walkable neighborhoods that are convenient to retail and community services,” Dietz says.

With some workers now weaned off of a solely remote work schedule and onto a hybrid model, buyers are concerned about proximity to their jobs again. Some are more hesitant to go as far into the outer suburbs, now that they have to trek to the office at least some of the time, as they may have considered in early 2020.

NAHB anticipates that up to 40% of the American workforce will work three days in an office and two days at home, with a two-day weekend. That will save folks time as well as commuting costs, which can be steep in some more expensive parts of the country.

“They can live farther from urban cores, gaining more bang for the buck for housing,” says Dietz.

“The great migration to the suburbs or to the country is down to a trickle,” says New York City real estate broker Sheila Trichter, who’s with Coldwell Banker Warburg. “City people are unlikely to leave the city if they have not already done so, and a lot of those who left are coming back. I don’t think they are running away from COVID any longer.” 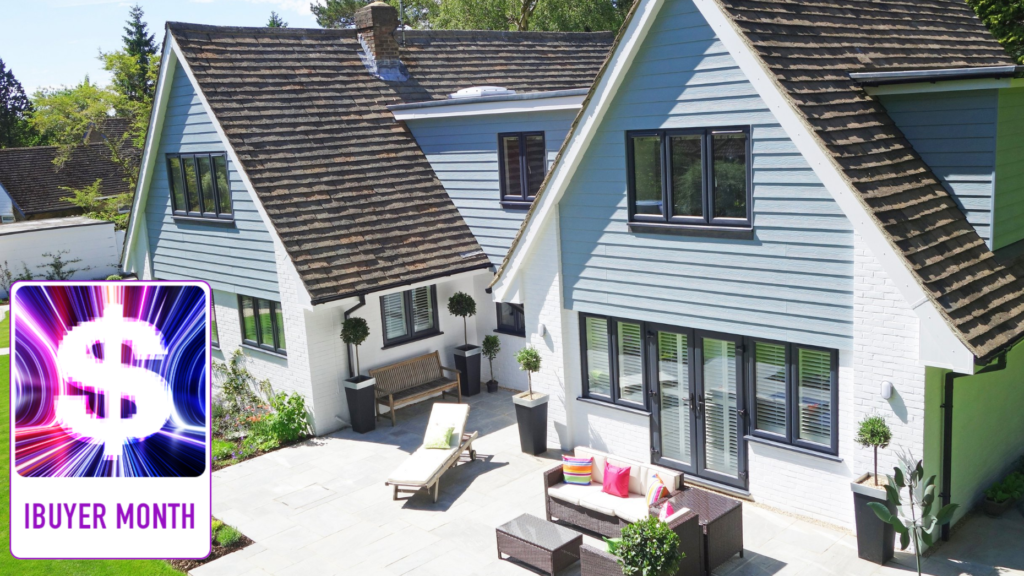 Join Us Throughout February For iBuyer Month At Inman